BOTH PROPERTIES ARE NOW RESERVED . An exclusive development of 2 stunning 4-bedroom homes with half-acre paddocks from their back gardens at Broughton Fields, Melton Road, Upper Broughton, Melton Mowbray, LE14 3BG.

Set on the fringe of the prestigious sought after village of Upper Broughton and surrounded by open countryside, Vale View with its half an acre paddock,  is ideally located to give rural living and yet easy access Melton Mowbray and major road networks such as A46 and A52 into Nottingham. 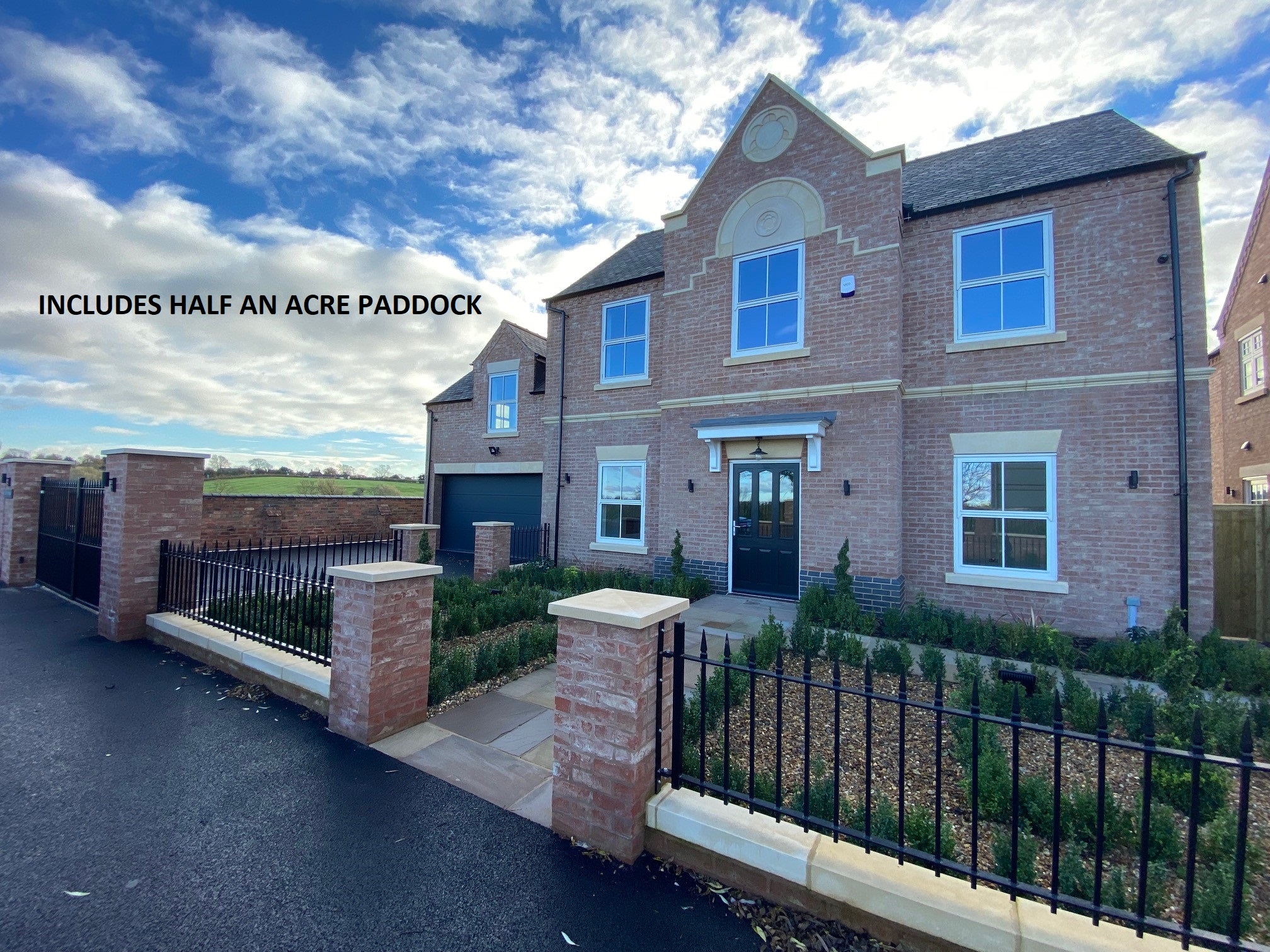 They maintain our proud tradition of:

BOOK A PRIVATE APPOINTMENT TO VIEW  NOW BY CALLING CAROLINE ON 07919 532000 OR EMAIL caroline@cairnshh.co.uk

Feel the quality for yourself. Book a personal viewing with one of our advisors today.

Send us an enquiry

Why not get in touch, and one of our consultants will explain the benefits of your dream home being a Cairns home. 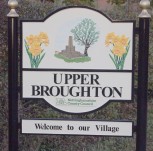 Upper Broughton is a thriving, rural, conservation village which lies on the edge of the Vale of Belvoir set in unspoilt undulating open countryside between Nottingham and Melton Mowbray.

The village provides a useful range of traditional amenities and services centred around two village greens with amenities including a local award-winning pub, the Tap & Run, cricket pitch, tennis club and village hall. From the village there is direct access into Nottingham city centre, a thriving cosmopolitan city with a prospering and diverse business community, modern shopping, arts, sports and entertainment centres as well as Nottingham’s major employers including the Queen Medical Centre, Boots, Experian and Nottingham University campus.

Leicester is accessible along the A46 dual carriageway to the south and the new link road to the north west of Leicester offers a direct connections to the M1 / London and the south. Closer to hand are the market town of Melton Mowbray and popular shopping centre of West Bridgford, both of which offer an extended range of amenities and professional services.